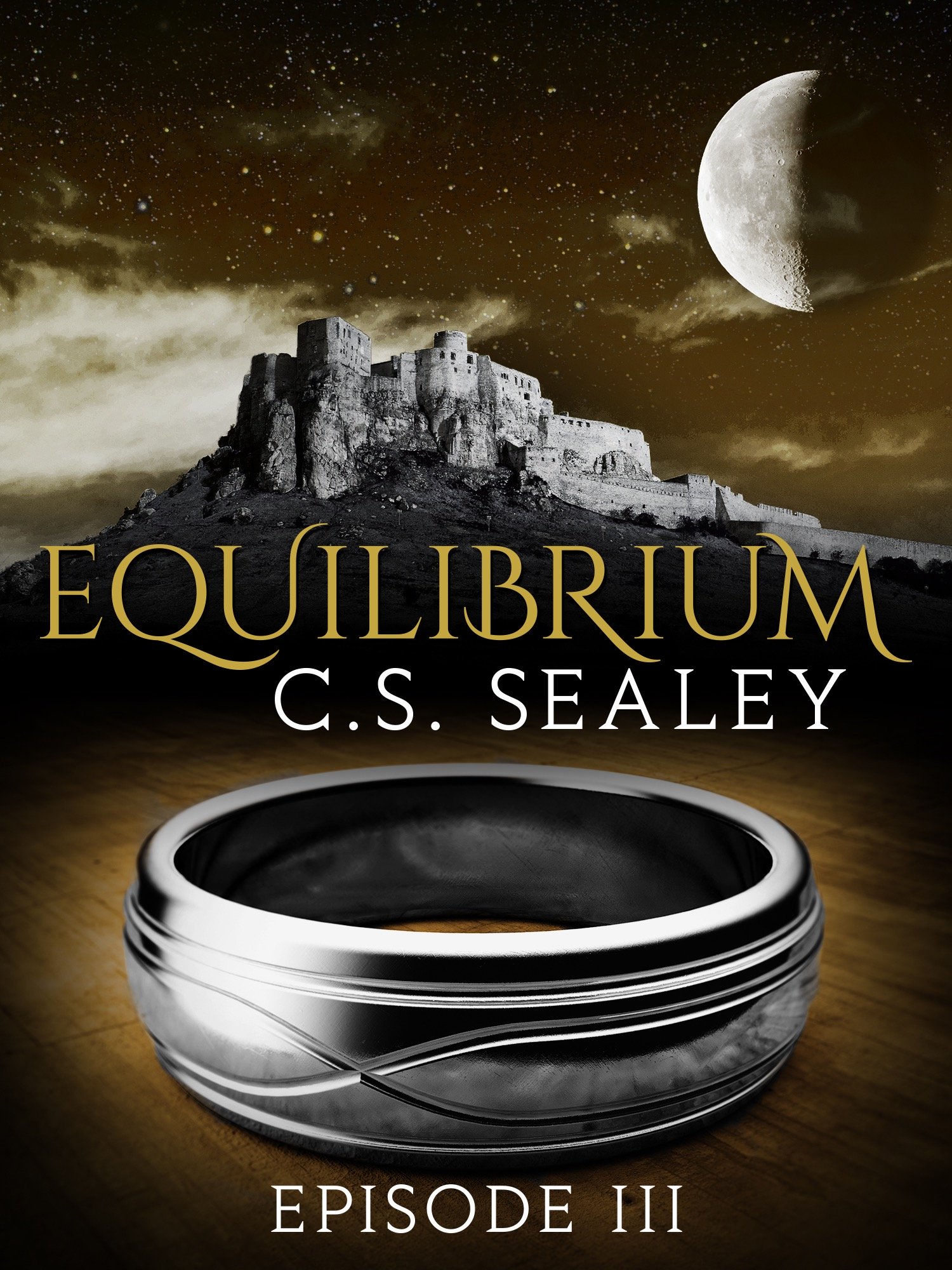 The Ronnesians are forced to answer for their deception, which comes at a deadly price.

Lord General Archis Varren, intent on avenging the murder of his predecessor, has traced the assassination contract to the Ronnesian Mayor Challan, one of Queen Sorcha’s most valued supporters.

Meanwhile, Vrór viciously attacks the Ronnesian capital of Te’Roek, luring Angora back from her self-appointed mission in the north. The two Leikas finally come face to face and their ensuing battle takes them far from the city. But is this fight one Angora can possibly win?

In the aftermath of the attack, Varren hatches his plan to cripple Queen Sorcha’s power at its very source and the equilibrium begins to tip.